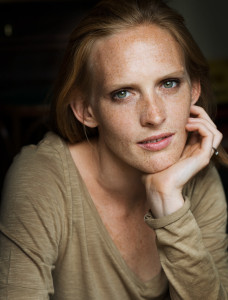 Brittani Sonnenberg has an MFA from the University of Michigan and lives in Austin. She serves as a visiting lecturer at the MFA program of the University of Hong Kong and teaches creative writing classes for the Texas Writer’s League, Story Bar, and Gemini Ink, as well as private classes and coaching. Her award-winning fiction has been widely published in magazines such as Ploughshares, anthologized in the O’Henry Short Story Prize Series, and received distinguished story recognition by Best American Short Stories. Her non-fiction has been published by Time Magazine, the Hairpin, the Associated Press, NPR, Minneapolis Star Tribune, and elsewhere. Her comics and poetry have been featured in Austin Monthly, The Visual Poetry Project, and North American Review. Her novel, Home Leave, was selected as a New York Times’ Editors’ Pick. She studied English literature with a citation in Mandarin Chinese at Harvard University. She was a European Journalism Fellow at Berlin’s Freie Universität from 2009-2010 and served as the editor of the American Academy’s Berlin Journal from 2011-2013.